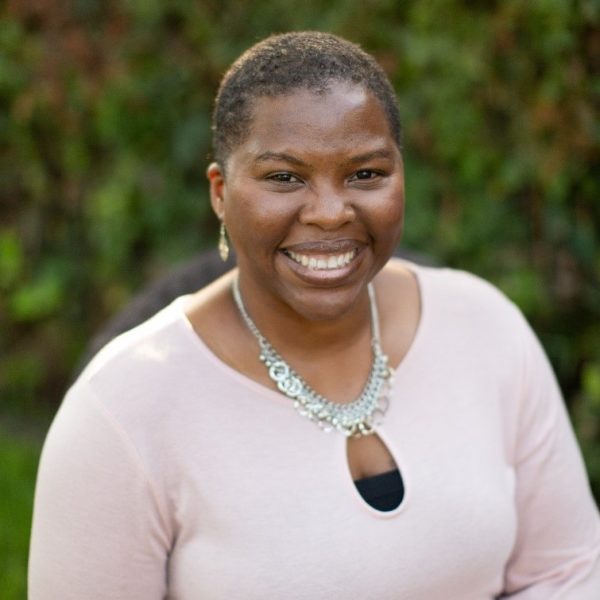 Andreana McCall is a United States Marine Corps veteran and San Diego transplant originally from Central Florida. As a single parent, she decided to change careers from her background in electronics engineering and enrolled in San Diego State’s Teacher prep program, becoming a high school teacher in 2012.  Her specialty in education is serving the underserved communities of San Diego. She later became a published author penning her first memoire in 2013.  After teaching in San Diego City’s high schools for nearly ten years, she decided to enter the world of higher education and is currently a Professor of English at San Diego City College. Andreana also serves as an academic instructor for formerly trafficked women with the non-profit anti-trafficking organization Generate Hope. She believes that helping trauma impacted women succeed in life is her calling.

Back To People
In April 2020, during a routine training sortie, C

About 2,000 people celebrated the legacy of the WA