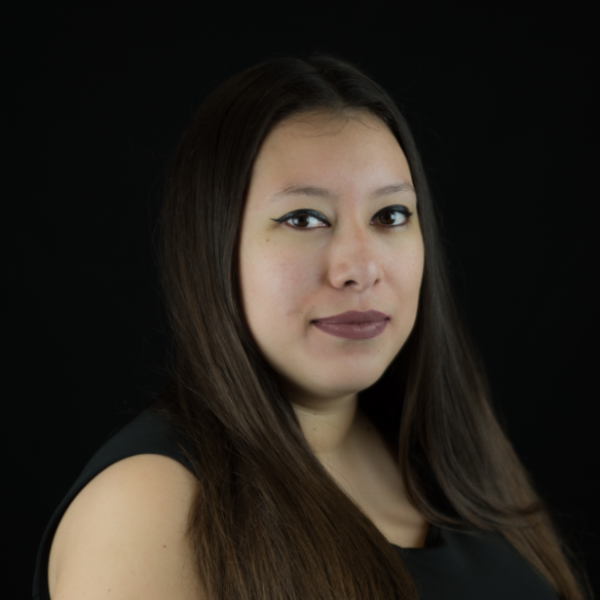 Diana Cabrales joined Foundation for Women Warriors in 2016 while under it’s previous name of Military Women in Need. As a Digital Communications Coordinator, Diana worked on several projects including redesigning FFWW’s brand identity and focusing it’s mission into honoring the service and empowering the future of women veterans and their children. One of the projects she worked on was increasing the presence of FFWW’s social media to promote the recognition of women veterans, their service, and the support and community that is available to them.

During her time in college, Diana was a founding member and the Community Service Chair of Hermanas Unidas de UCSD. She created several volunteer events that are still being used today and grew a passion for helping others. Diana has volunteered with various nonprofit organizations including the Leukemia and Lymphoma Society and YWCA of San Diego County, eventually working with the children of military servicemembers in Coronado, CA. Diana earned a bachelor’s degree in Sociology and a minor in Educational Studies from the University of California, San Diego.