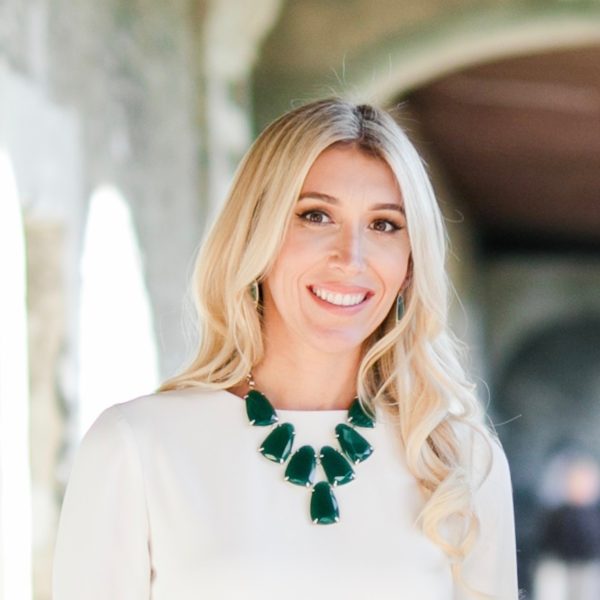 Emerald Archer, PhD, is the Director of the Center for the Advancement of Women at Mount Saint Mary’s University in Los Angeles. She has dedicated her career to studying questions related to gender equity and women’s representation in non-traditional domains such as the United States military. Through the Center, Dr. Archer’s primary goal is to promote and increase gender equity in California and our region. She leads the Center’s efforts related to applied research, education and policy analysis.

Before joining Mount Saint Mary’s University in 2017, Dr. Archer served as a faculty member in the Politics & History department and as the Associate Dean of the College of Liberals Arts at Woodbury University. She has published articles in The European Legacy and Armed Forces & Society, and recently wrote a book, titled Women, Warfare and Representation: American Servicewomen in the Twentieth Century, published by Bloomsbury in August 2017. Dr. Archer holds a Ph.D. in Political Science from the University of California, Santa Barbara (2009).