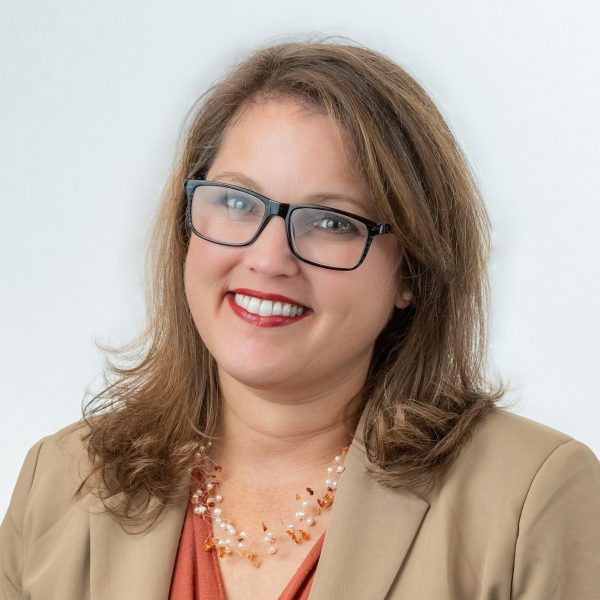 Janet Thompson has over 25 years of operational leadership experience through service in the defense, federal government, and nonprofit sectors. She is the Vice President of Nonprofit Development at Good360, a national organization partnering with socially responsible companies to source highly needed goods for distribution to a diverse network of charitable groups. Leading both operational and development teams, Janet has designed and implemented innovative opportunities for top retailers to donate over 1 billion in product annually to thousands of impactful nonprofits, impacting over 14 million lives every year.

Janet was commissioned as a U.S. Navy Supply Corps Ensign in 1995 leading logistics teams aboard the USS Ross (DDG 71), Naval Air Station New Orleans, and Cargo Handling Battalion THIRTEEN out of Gulfport, MS. After three tours of active duty, she transitioned to the Reserve Force to pursue strategic planning with US Forces Japan and Special Operations Command in both Europe and Tampa, FL. She completed her Joint Strategy certification through the U.S. Navy War College in Newport, RI and then retired in 2015 at the rank of Commander.

Janet holds a degree in Sociology from Tulane University and a Nonprofit Management Executive Certification from Georgetown University. She is married to Captain Steve Thompson, USN and they live in an intergenerational home in northern Virginia with their three children, two parents, and two dogs.