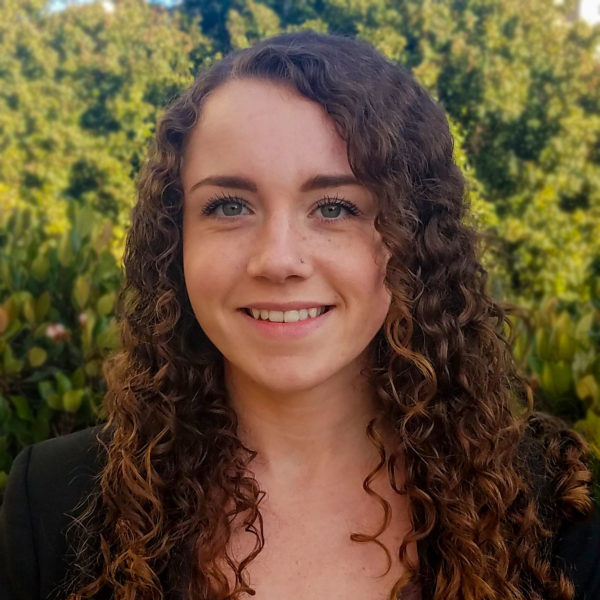 Jessica Haik became the Administrative Assistant for Foundation for Women Warriors in late 2019. As a transitioning Navy veteran and full-time student, she couldn’t resist the opportunity to become part of a team that supports fellow female veterans. Jessica enlisted into the United States Navy in 2013 at 18 years of age and spent most of her time serving as an Aircrewman at Fleet Air Reconnaissance Squadron Three based at Tinker Air Force Base, Oklahoma. There, she made the rank of Petty Officer Second Class and became a qualified Airborne Communicator for the E6-b Mercury, a nuclear airborne command post and communications platform. She deployed a total of 230 days and flew over 570 flight hours during her time at VQ-3. Jessica later transitioned from the rate of Aircrewman to Avionics Technician. She then finished up her enlisted time at Fleet Reediness Center, Naval Base Coronado, and was honorably discharged from the Navy in April of 2019. Jessica is now a student at National University, pursuing a Bachelor of Science in Healthcare Administration