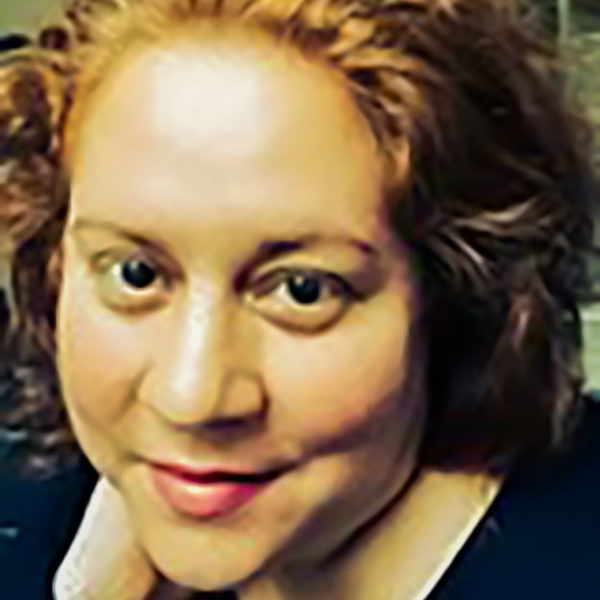 Michelle Lindenberger is the founder and CEO of Inkies, a boutique marketing agency with over 15 years of experience in digital marketing, media relations, partnerships, sponsorships, project management, graphic design, and data-driven global and domestic marketing strategies. Michelle has held senior management roles in various financial services and fintech organizations and has a production and film background.

Prior to launching Inkies, she was Head of Marketing for the Security Traders Association (STA) and Director of Women in Finance for the STA. Prior to that; she was the Global Head of Marketing and Communications for EquiLend, a FinTech platform for the securities finance space. In 2016, Michelle was recognized for an Individual Achievement nominee for Markets Media Annual Women in Finance Awards as a result of her work promoting gender equality in financial services corporate culture.

Ms. Lindenberger also has a design, production and film background. She was previously, Executive Producer and Director for the feature documentary film “Dance Culture in the Mix”, which offers viewers a glimpse into the eccentric and electric South Beach nightlife scene during its peak in the late ’90s. Her film screened at several film festivals and garnered press in the U.S. and Canada.

Michelle spent her post-college years leading 28-day canoeing expeditions with adjudicated and “at-risk” youth throughout the Everglades and Suwannee River for The Hurricane Island Outward Bound School, Florida Programs and several backpacking treks into the Grand Canyon, Sonoran Desert and the White Mountain Wilderness along the Arizona-New Mexico border.

Ms. Lindenberger holds a B.A. in Psychology, Philosophy, and Religions from Prescott College, an environmental and social justice college in Prescott, AZ.