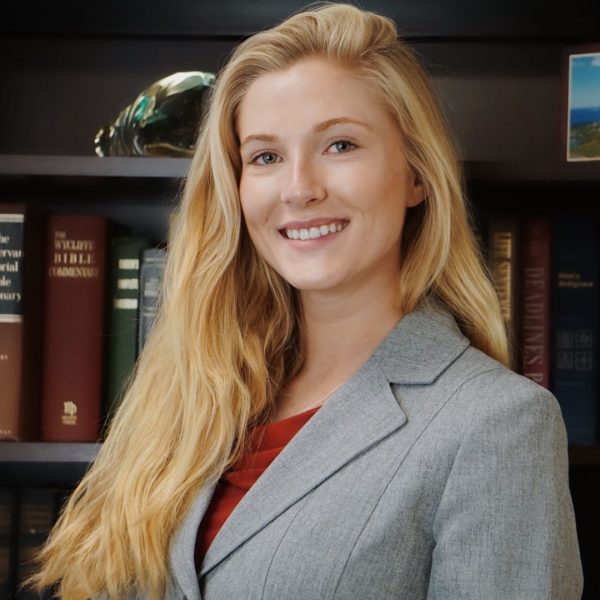 Shaeli Chapman has always had a passion for civic engagement, public policy, and veterans affairs.

Prior to pursuing her bachelor’s degree in southern California, Shaeli created a volunteer youth program in her hometown of Jackson, WY that later became the county’s official 4H Citizenship Club which is still active today. At the close of her high school career, Shaeli dedicated her senior year to creating Veteran and Active Military Parking in Jackson. The nine-month project concluded on Memorial Day 2017 and six Veteran and Active Military (Hero) Parking spots were officially made available to the public.

Shaeli attended Pepperdine University in Malibu, California, and graduated with a BA in Political Science and a Global Fellows Certificate in 2020. During her college career, she studied abroad in Argentina for an academic year and had the opportunity to work in Washington DC as a Congressional Intern at the United States Senate.

Back To People
The Women’s Initiative Team (WIT), an official D