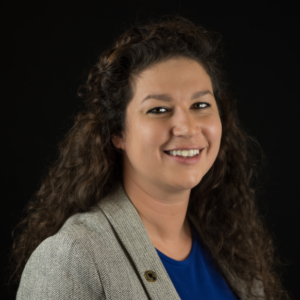 Tyler Parthemer joins Foundation for Women Warriors team as a Program Coordinator. Based out of her hometown of San Diego, Tyler works to serve women veterans throughout Southern California through the implementation of the Foundation’s various programs. Tyler is a former coordinator and fellow for the AmeriCorps Volunteer Infrastructure Project. The project focused on the creation and management of volunteer programs at non-profit and community organizations that serve low-income youth and families in San Luis Obispo and Santa Barbara counties. In 2014, Tyler moved to Colorado and expanded her non-profit experience with nationally renowned organizations USA Field Hockey and the Dumb Friends League, the largest animal welfare organization in the Rocky Mountain region. She is passionate about volunteerism and has given her time to support various organization across the country, including the Dream Camp Foundation and Grizzly Youth Academy in San Luis Obispo, Urban Peak in Denver, Mamie D. Lee School in Washington, D.C., and Swell Stewardship in southern San Diego County.

Tyler is eager to serve the veterans of Southern California and comes from a long line of military service, including two grandfathers that served in WWII and the Korean War. Her brother currently serves as a Staff Sergeant in the United States Army and is stationed at Ft. Bragg, NC. She earned her degree in Political Science and Psychology as a first generation college student at California Polytechnic State University in San Luis Obispo.