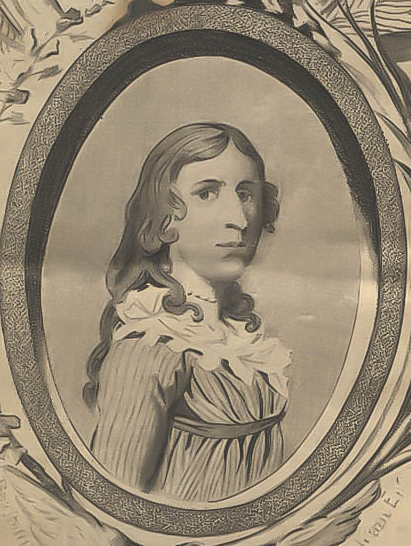 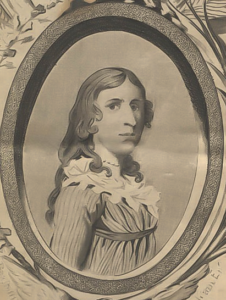 Deborah Sampson (1760-1827) was the first woman to serve in the US Army. At a young age, she lived in several homes as an indentured servant. At 18, she disguised herself as a man, and enlisted in the Continental Army as “Robert Shirtliff”. Her first assignment was to a Light Infantry Company, then to a more dangerous scouting party. Sampson experienced multiple clashes with British forces, participated in the siege of Yorktown, experienced primitive trench warfare, and was injured multiple times. In one instance, she dug a musket ball out of her own leg so her identity would not be discovered. Due to the crude, self-performed surgery, Sampson sustained permanent injuries. In 1783, she fell ill and her true story was uncovered. She was subsequently discharged honorably from the military.

For years, Sampson petitioned Congress and the Massachusetts State Legislature for her pension and pay that had been withheld due to her gender and her status as “invalid soldier”. She also toured the United States, speaking out about her military experiences. In 1816, Congress finally approved Sampson’s back-pay, acknowledging her service.