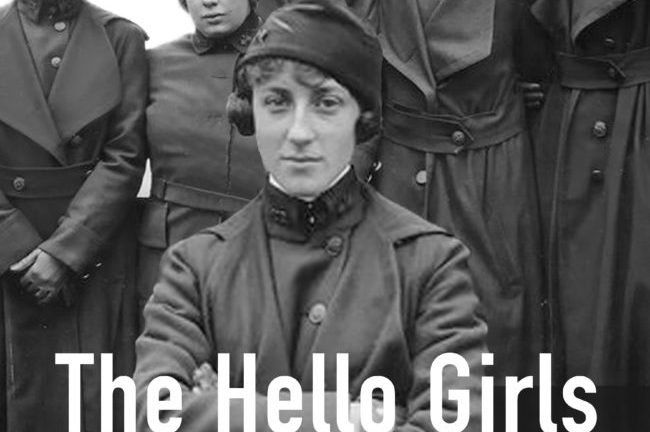 In celebration of our 100 year anniversary and the 72nd anniversary of the Women’s Armed Services Integration Act, join Foundation for Women Warriors on Friday, June 12th, 2020 from 6pm-8pm for an online screening of The Hello Girls.

In 1918, the U.S. Army Signal Corps sent 223 women to France as telephone operators to help win the Great War. They swore Army oaths, wore uniforms, held rank, and were subject to military justice. By war’s end, they had connected over 26 million calls and were recognized by General John J. Pershing for their service. When they returned home, the U.S. government told them they were never soldiers. For 60 years, they fought their own government for recognition. In 1977, with the help of Sen. Barry Goldwater and Congresswoman Lindy Boggs, they won. Unfortunately, only a handful were still alive.