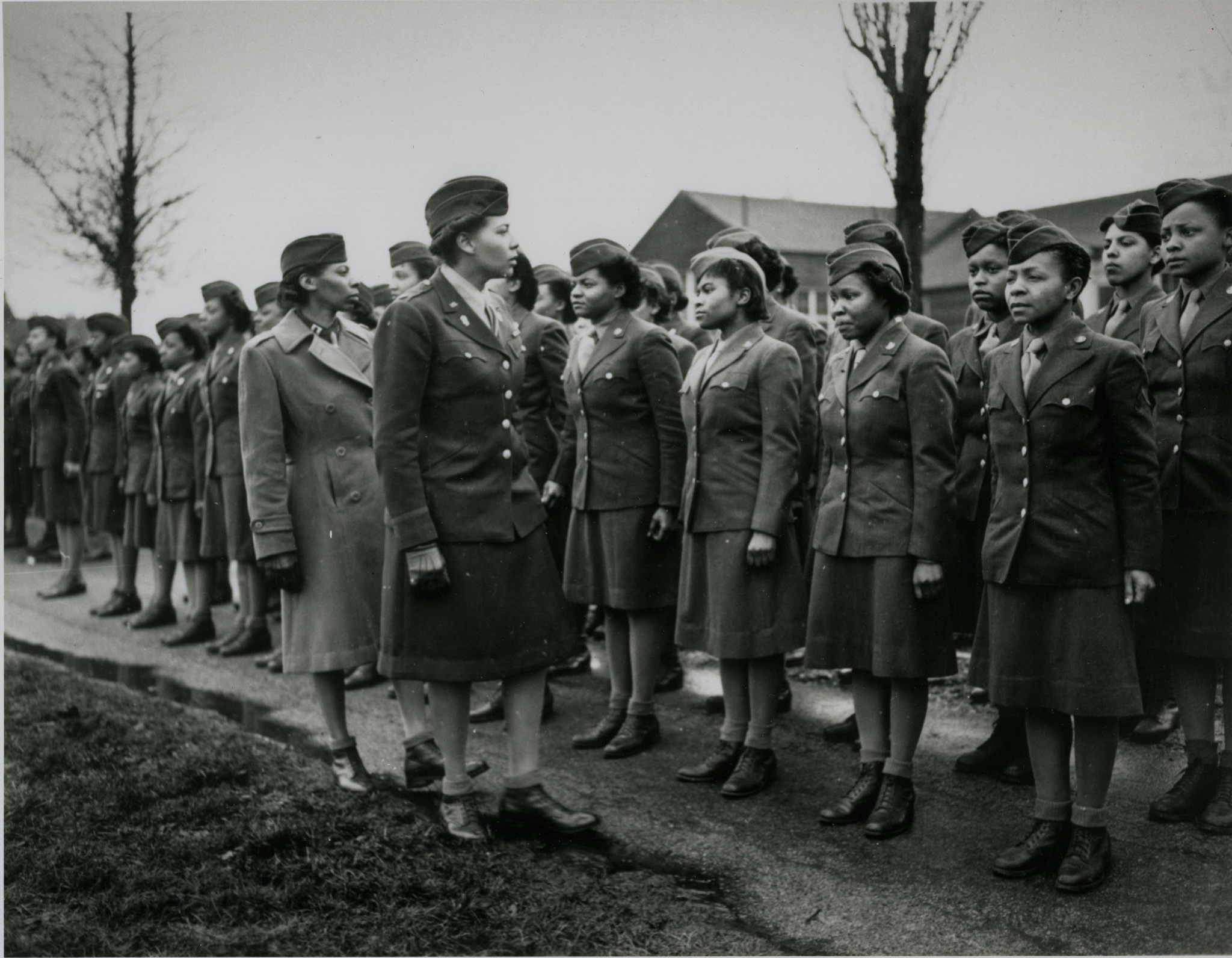 Join Foundation for Women Warriors on Wednesday, February 2nd, 2022 at 6:30pm PT for a special online screening of the Six Triple Eight documentary.

In February 1945, the U.S. Army sent 855 black women from the Women’s Army Corps (WACs) to England and France to clear the backlog of mail in the European Theater of Operations.  The 6888th Central Postal Directory Battalion, known as the Six Triple Eight, was the only all-black female battalion to serve in Europe during WWII.  Confronted with racism and sexism from their own leadership and troops, they served with honor and distinction completing their mission in six months.  By war’s end, the Six Triple Eight had cleared over 17 million pieces of backlogged mail ensuring the troops stayed in touch with their loved ones back home.  The last of the women returned home in March 1946.

They were never fully recognized…until now.