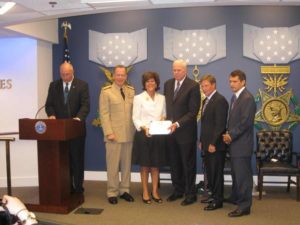 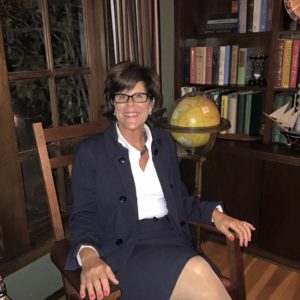 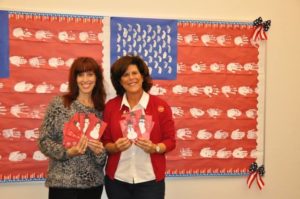 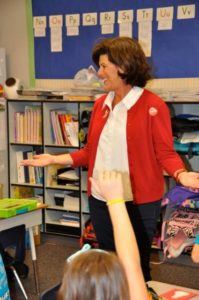 Meredith Ann Brenalvirez, 57, of Scottsdale, AZ passed away on December 24, 2016. She was born in Los Angeles, CA and attended Marlborough School. Meredith then graduated from Claremont McKenna College where she was in the first class of women, the Pioneers, and was elected class president. She enjoyed successful careers in banking, advertising, and commercial real estate in Southern California. In 1986, she co-founded Women in Retail Real Estate. Married in 1990, she moved to Scottsdale two years later to raise a family. Among other civic activities, Meredith dedicated her time to advocating for women veterans for over two decades as a board member and ultimately president of Foundation for Women Warriors (formerly Military Women in Need.) A woman of faith, she was actively involved in her church, Pinnacle Presbyterian, as a Deacon, Elder and her favorite Pre-school Sunday School teacher. This remarkable woman gave so much of herself to others that the void left behind is immeasurable. She is survived by her husband of 27 years, Rudy and their three children Ted, John and Laura.