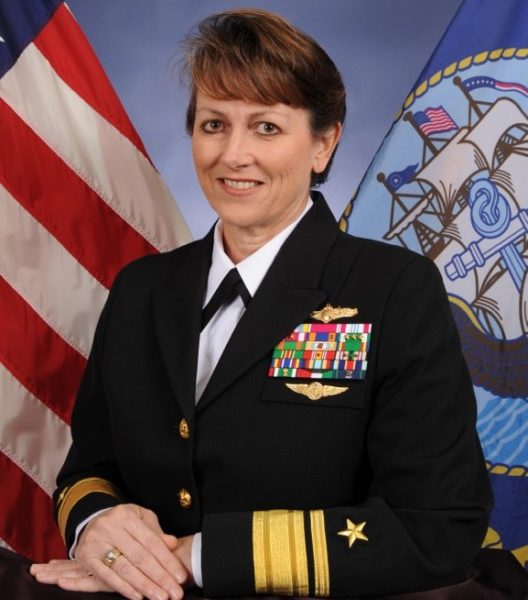 Jan Elizabeth Tighe was born on September 16, 1962 in Bowling Green, Kentucky, and raised in Plantation, Florida.

Tighe graduated in 1984 from the United States Naval Academy and was commissioned as a cryptologist. She studied Russian at the Defense Language Institute. She graduated from the Naval Postgraduate School, Monterey, California, in 2001 with a Doctorate in Electrical Engineering and a Master of Science in Applied Mathematics.

On July 15, 2016, Tighe assumed duties the Deputy Chief of Naval Operations for Information Warfare, and the 66th Director of Naval Intelligence.