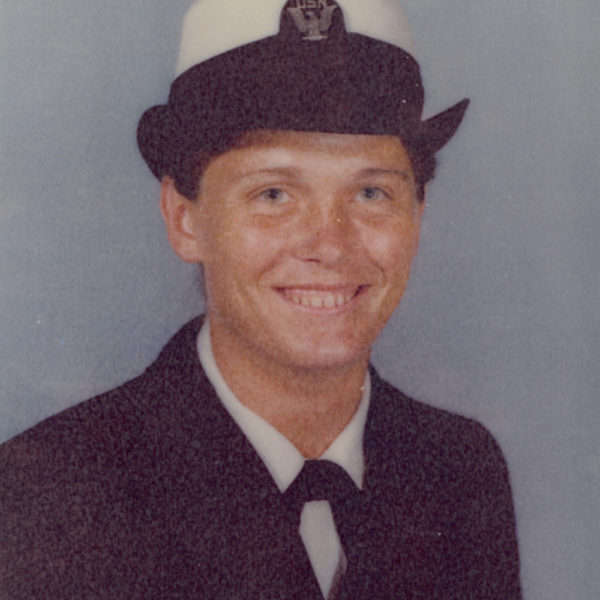 Mary Bonnin enlisted in the United States Navy in 1976. In 1977, Bonnin earned her initial diving qualification. She graduated top of her class from First Class Diving School in 1981 receiving the Honor Person designation and became the first enlisted woman to qualify as a Diver First Class, certified in both air and gas diving. During her seven years as a Navy diving instructor, she trained over 1,000 divers, and worked in various posts around the ship. In 1990, she earned the title of Master Diver and remains the only woman to do so. She also served as the leading diver safety authority. Mary Bonnin eventually retired from the Navy in 1996 after serving for about 20 years.

Over the course of her military years she has won many awards and honors. She was added into the Women Divers Hall of Fame (WDHOF) in 2000. The WDHOF was designed originally to give tribute to the most notable divers, however it quickly developed into a tribute of women that helped the exploration of the sea. Many notable women have been inducted into the WDHOF such as: Dr. Eugenie Clark, U.S. Chief Scientist Kathy Sullivan, and many others.

“I’ve never really felt that I did anything special and never really understood why some made such a big deal of the fact that I made Master Diver. I have always been frustrated that the female enlisted diving community has grown so slowly when I know there are so many talented enlisted women in the Navy. Hopefully with the new opportunities women have available, we will see more grown in the diving community.”