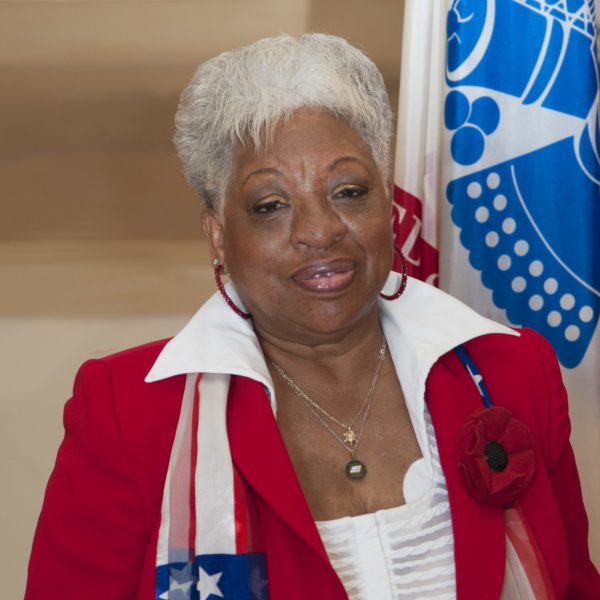 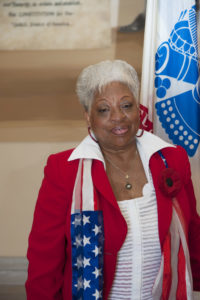 Patricia Jackson-Kelley is a veteran of the United States Air Force and Air Force, Army and Navy Reserve. She retired with the rank of Lieutenant Colonel after 26 years of combined active duty and reserve service. Lt. Col. Jackson-Kelley served as the Program Manager for a 40-bed substance abuse ward and as the Women Veteran Program Manager with the Department of Veterans Affairs–West Los Angeles. During her employment, she was instrumental in implementing programs, funds and resources for women veterans. During her time at the Veterans Hospital, she also served as one of the initial board members during the formation of U.S. VETS. Currently she serves on the Foundation for Women Warriors board of directors, is a County of Los Angeles Commissioner for Military and Veteran Affairs in the 2nd District and VP of operations for National Association of Black Military Women.