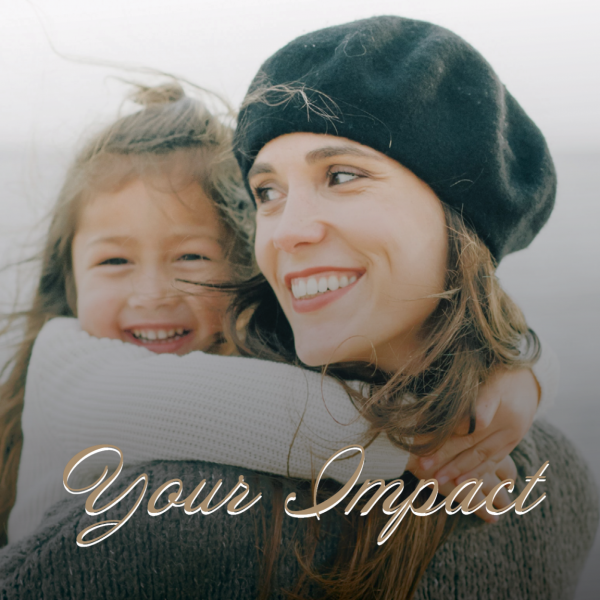 A survey conducted in 2020 by Irvine Valley College revealed that women veterans enrolled in California Community Colleges faced several challenges and most significantly a whopping 56% faced some form of housing insecurity.

Many of these student veterans also must balance supporting a family. Hailey, an Air Force veteran, is a full-time student and single mom. To cover her expenses, Hailey worked full-time over the summer as a ride share driver. Unfortunately, Hailey had been unable to find affordable childcare for her daughter. For this reason, she had little option but to have her daughter join her for each rideshare gig.

Between her academics, employment, and caring for her daughter, Hailey’s energy and resources were being stretched thin.  Hailey knew she had to find help and that having her daughter with her “at work” was not sustainable. Hailey began searching for resources and found our childcare assistance program.

Rising childcare costs have forced many families to choose between their educational goals such as ensuring their child is in safe and reliable childcare. For Hailey and the 74% of our clients who are single mothers, that choice is further complicated as the sole providers for their families. For our single veteran moms, the balance between employment, pursuing their education, and motherhood, is a heavily weighted and often very fragile one.

Hailey was overwhelmingly grateful when she received word that her childcare assistance application had been accepted.

“FFWW has been nothing short of a blessing during mine and my daughter’s time of need. Without you, I would have at the very least had to sacrifice my degree and hope to find another position to keep my daughter and I housed. Because of FFWW, that sacrifice never had to be made.”

Since receiving childcare, Hailey’s daughter has been able to attend daycare while her mother continued to progress in her education and search for a new job.

Hailey’s ability to attain a degree without sacrificing the financial stability and safety of her family was made possible by you. This is Your Impact!